It's been a couple weeks since I started Venus on the Stella and Chewy's 30 Day Raw Challenge, and I'm so excited to share our first impressions update with you today! 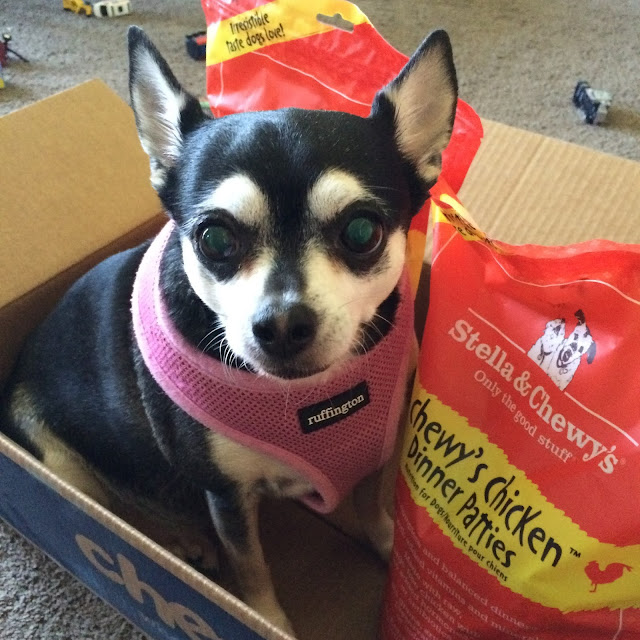 The transition into Stella and Chewy's Freeze Dried Dinner was pretty painless. I tried portioning her new food and old food to let Venus adjust slowly to her new food, but she wouldn't have any of that - she wanted Stella and Chewy's! I actually have a small amount of her old food left that she will not eat, because she'd rather have freeze-dried raw. I guess I can't say that I blame her... 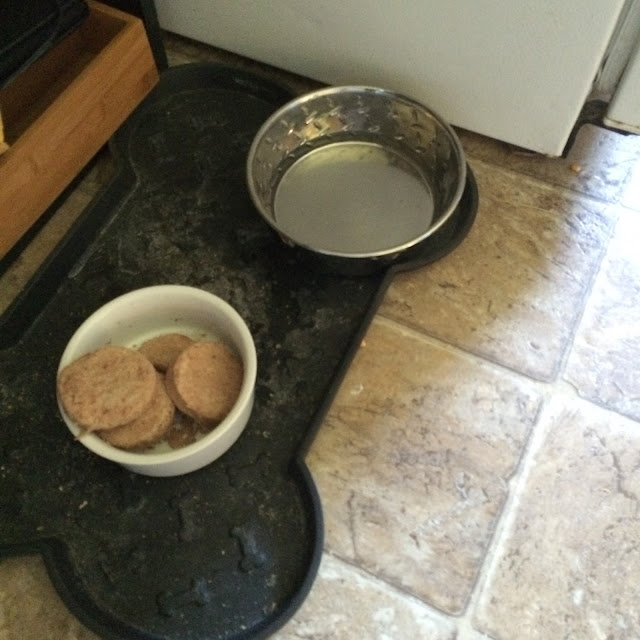 Aside from her gusto while eating, the next noticeable change in Venus during this challenge has been her stools. She went from having three to six soft poops a day, to having one or two firm and small stools each day. She's not as gassy anymore either. 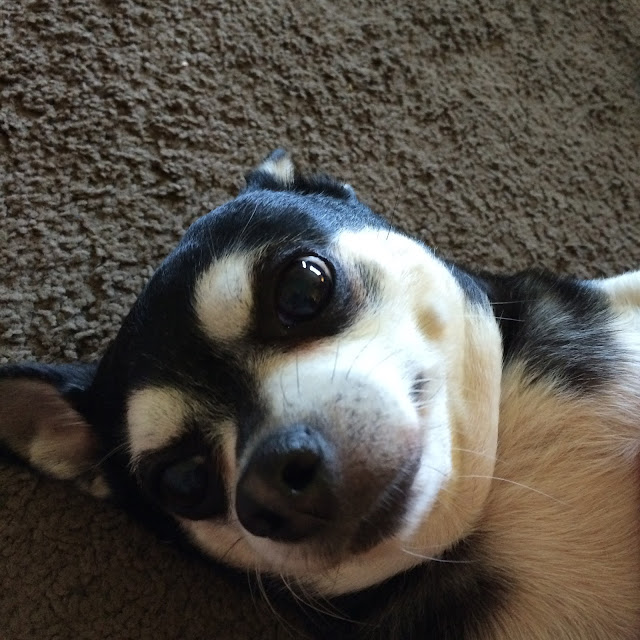 More recently, I've noticed her coat was getting much more shiny. She went through a short shedding phase and lost a lot of courser fur, but she's so smooth right now! 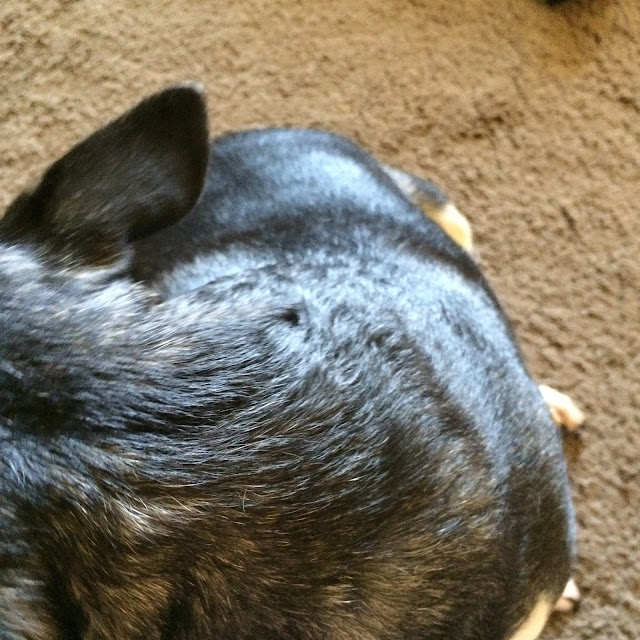 I think my favorite difference so far is how much more active Venus is. She's gone from a lazy little lap dog, to a dog who is excited for her daily walks and wants to run around outside. She's getting older every day (she's eight now) and seeing her lethargic is really saddening - but Stella and Chewy's has perked her right up! 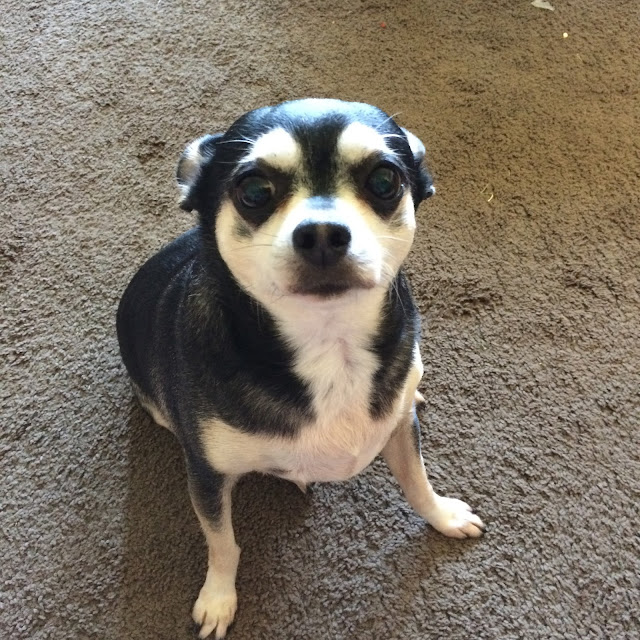 I'll have a final update for you all in another week or two, after Venus has completed the Stella and Chewy's 30 Day Raw Challenge. So far I'm very impressed!

Disclaimer: No monetary compensation was received for this post. This blog will always provide honest opinions, beliefs or experiences on products reviewed.
Posted by Samantha Pierce at 9:30 AM